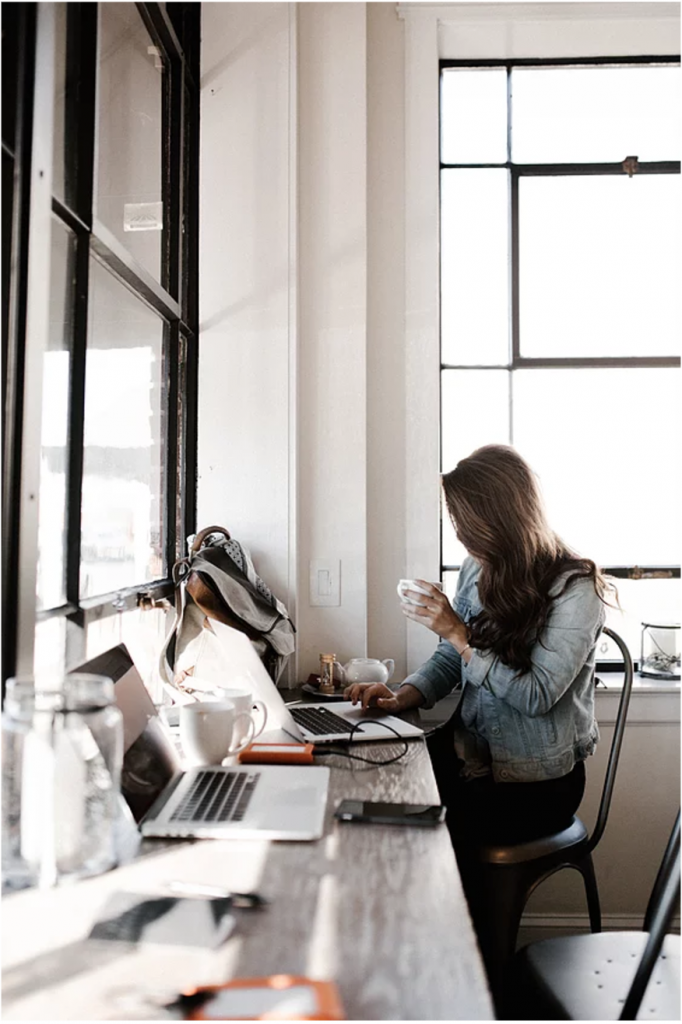 Living to Please the King

The Parable of the Two Sons is a story that Jesus tells to help both his audience at the time as well as everyone throughout time to understand what pleases him. You can find the passage in Matthew 21:28-32.

Jesus had just ridden into Jerusalem on the back of a donkey on the day prior to him telling this parable. The crowds were spreading their cloaks on the road and lay palm branches on the road before him. They shouted to him, “Hosanna to the Son of David. Blessed is he who comes in the Name of the Lord.” These people acknowledged Jesus as the true King like the Old Testament had prophesied.

As Jesus entered Jerusalem the whole city wanted to know who he was.  Jesus’ first action was to drive out the people who were scamming people in the temple courts. Then he went on to heal the blind and the lame. Now the Chief priest and teachers of the law saw the wonderful things Jesus was doing but instead of praising him like the those in the crowd they were resentful.

The following day Jesus curses a fig tree because it had leaves but no fruit. This was symbolic of the Jewish church in Jesus’ day as it had the temple, the priesthood and the Old Testament but was absent of fruit – no grace, faith, love, humility and no willingness to accept its Messiah.

Jesus then returns to the temple and while he is teaching the Chief priests and the Elders of the Jewish people, they question his authority. Who is this Jesus who comes into Jerusalem receiving the praises of many and driving people out of the temple area?

In the context of this, Jesus tells them the parable of the 2 Sons.

A Father, who represents God, asks his two sons to go and work in his vineyard.

The first son says he will not help his father but later changes his mind and goes. This son represents some of the tax collectors and prostitutes of the time. They flatly refused obedience to God but afterwards repented and went to work – these were sinners of all descriptions who were convicted by the preaching of John the Baptist to repent and believe. They turned away from their sins and then proceeded to do the will of the Father.

The second son says he will help his father in the vineyard but never actually goes and works. This represents the chief priests and elders of the Jewish people whose self righteousness prevented them from responding to John’s call for repentance and in doing so they refused to obey the father.

Jesus said to the crowd, “Which of the two did what his father wanted?”

“The first,” they answered.  The one who eventually obeyed his father and went to work in the vineyard.

What does this mean for us?

God is pleased when we obey and do what he wants us to do. He doesn’t just want us to say that we follow him but then actually ignore him.  We need to make sure we are living our lives to please him.

But how do we live lives that please him?

We do what he tells us to do in his word, “Therefore everyone who hears these words of mine and puts them into practice is like a wise man who build his house on the rock.” – Matthew 7:24

We also need to be salt and light in this world. Our lives should be impacting the people around us for our Father’s sake, not just at youth group and church but at home, school, sport and work. Jesus is the greatest example we can follow. His obedience is why we can live our lives to please God.

“Jesus who being in the very nature God did not consider equality with God something to be grasped but made himself nothing taking the very nature of a servant being made in human likeness humbled himself and became obedient to death, even death on a cross” – Philippians 2:6-8.

My girlfriend Barb who died over 3 years ago of cancer lived to please God. On the bookmark we were given at her funeral, was lyrics to a song from Sidewalk Prophets,

“I want to show the world, the love you gave for me, I’m longing for the world to know, the glory of the King. I want to live like that, and give it all I have, so that everything I say and do, points to you.”

She lived her life to please her Heavenly Father who she worshipped and adored.

I hope from what we have learnt today that you too will continue to live your life to please our Heavenly Father in all you do and say.